IS IT ONLY HER – HARASSED AT THE WORKPLACE?

Well, what the hell is harassment in actual, what all forms part of it, who creates the harassment, what if someone is harassed, is it gender based, are they females only who are harassed?

Harassment to me is, the abhorrent dealing through ruthless, unkind, insensitive or humiliating attempts to demoralize an individual to an extent that he or she either quits or submits to the desires of the harasser. But, on the word harassment, we straight away conclude it as an act of sexual assault.

It has got nothing to do with the gender. It could be an abusive behavior towards the ethnic/ lingual background, the skin color, absolute personal traits etc. It has got a lot many types and they include 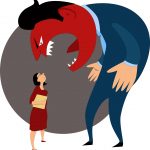 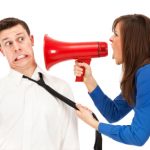 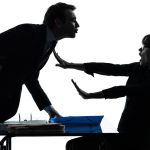 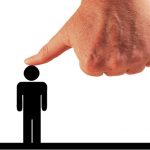 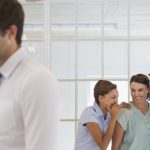 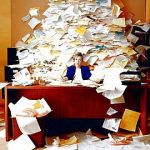 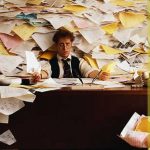 opine is that ‘him’ is harassed far more than ‘her’ at almost all the workplaces, according to the definition of Harassment given above.

OK! Let’s apply the definition to the workplaces of our country. We find a very few corporate entities following pure ethical, social and moral designs. Most of us fall prey to such kind of harassments at one point or the other but we got so immune to such activities by virtue of so many things that we do not take those actions as an abuse or harassment. To me, keeping an employee in an uncertain environment too is a pure act of harassment. Paying low, engaging after the specified office hours, no promotions/pay raise on due time, forced contributions on one pretext or the other, decisions without consultation, digging the family backgrounds, inquiring about the off hour activities are all serious acts of harassment, but do we consider them as such at our workplaces?

Join me with harassing and non-harassing comments, I am all open. 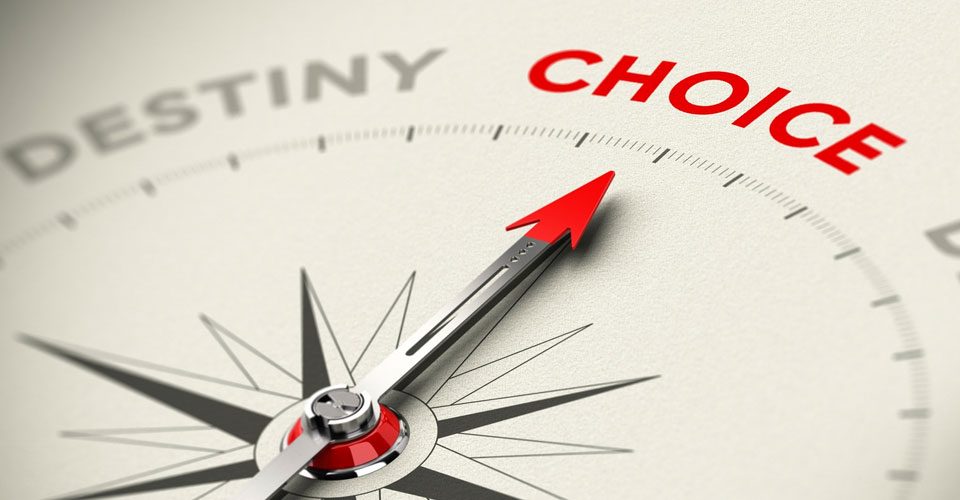 What if fate crosses your passion? 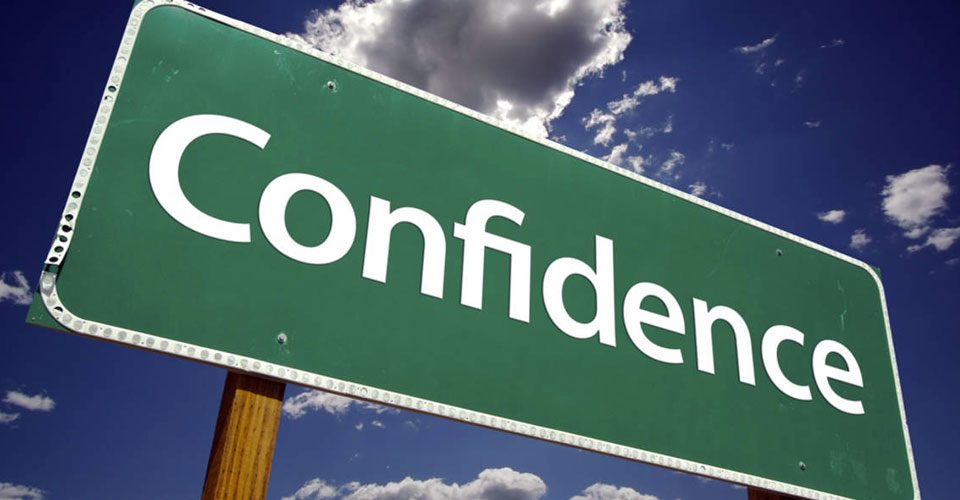 SELF CONFIDENCE – A BLESSING

Pakistan – A Heaven for Entrepreneurs